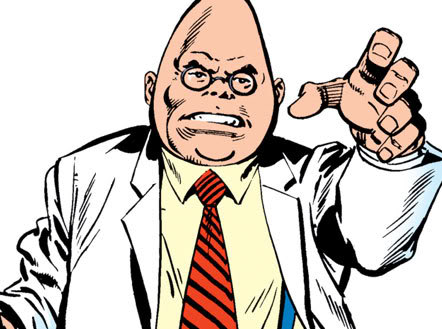 There are so many reasons to get the hump these days.

What, sorry? That doesn’t inflame you? You don’t know what I’m talking about?

I am “of course” talking about the habit, now nigh-on universal amongst academics, of giving dates in the form of 2014CE, where CE means “Common Era”. This is opposed to the “usual” way of writing “AD” (which doesn’t mean “after death”, as some suppose: it means anno domini “in the year of our lord”).

Basically, academics have realised (because they’re so deep and insightful) that the system of dating things “BC” (before Christ) or “AD” comes from Christianity… and is therefore not really appropriate for objective, neutral, and politically correct purposes. Unfortunately, the genius solution (irony alert) they have adopted, of using CE and BCE (before Common Era), is… still derived from Christianity.

Because 2014 CE is… 2014 AD. And 1066 CE is… 1066 AD. And 54 BCE is… 54 BC. So, despite the cosmetic changes, they are still using the same dating system! It’s like calling a “shovel” a “spade”; it’s still the same thing. And yet these egg-heads parade their intelligence and flaunt their superiority by using their hokey (B)CE system. I’ve even been reprimanded for writing BC/AD instead of (B)CE in a university essay!

The funny thing is this: I’m an atheist. That’s right: I don’t even believe God exists(!) So the chances of me being a Christian, or pushing a Christian agenda, are almost nil. And yet I say: let’s keep the BC/AD system! Why change it? I mean, it works well, we know what we’re talking about when we say “2014 AD”, and who cares whether the acronyms really mean “before Christ” and “in the year of our Lord”? Are we renaming the days of the week because they are named after heathen Gods? [1] Wednesday: Woden’s Day; Thursday: Thor’s Day; and Monday: Moon day — and the moon’s not even a god, it’s just a big lump of rock!

We’re not French here, for heaven’s sake! (note: unless you are French, that is) So why should be go around binning stuff just because it doesn’t fit in with our ideology? Look: BC/AD works, everyone gets it, so why change it?

But you know what, if you are going to change it, let’s do it properly. Instead of this stupid (B)CE system — which is just the BC/AD system with a facelift — let’s make up a new system which is truly global, neutral, and objective. 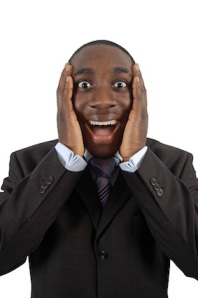 God, this is exciting! I know!

We need to pick an event that has global significance, not just significance “local” to any particular group — such as the birth of Jesus.

One of the most significant events in recorded human history, something that changed it all, something that literally made recorded human history possible: the invention of writing. Writing allowed poetry to be passed on over thousands of years, business accounts to be “cooked”, lewd graffiti to be scrawled in public toilets, and thousands of Hitler ‘taches to be drawn on countless page three girls up and down this green and pleasant land since c. 1965 AD/CE.

But having said that, if you do insist on changing, change to my system, for it is better, yea, and do yield unto me a monthly tithe for use of my system. Yea.

[1] Oh God, I might just have planted the seed in their twisted, egg-headed heads! Oh wait, no I haven’t; nobody reads my blog. Huzzah!