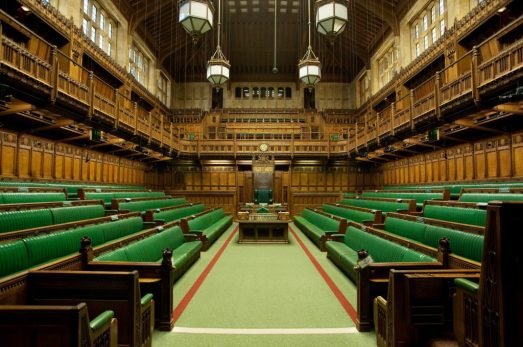 I’ve been writing an essay on possible electoral reform in the UK, but it’s turning into a mini-book. So I’m just going to post up the very short summary of my main conclusions and proposals.

My proposal for how to reform the House of Commons:

This series of proposals taken together introduces some proportionality, but not to the point that it destabilises politics (that is, permanent coalitions and collapsing governments). It encourages people to vote for who they really want, as they know their vote really counts in the multimember regional constituencies, and that they can vote for who they want in the single member constituencies without wholly ruining it for the second favourite candidate. Currently, people will often vote Labour to keep out the Tory, or vice versa, when they really want to vote Green (for example). Under this proposed system, they could confidently vote Green in the multimember regional constituency, and then either Labour in the single member constituency or Green first choice and Labour second choice. It also makes it more likely that the MP in the single member constituency will command 50% or more of the electorate.

The only possible downside is that it introduces two kinds of MP. But I say we already have two kinds of MP: we have those in the Government who are thus in the Executive branch of Government, and back benchers who are not in the Government and are thus not part of the Executive. In other words, the MPs who run the country + look after their constituents, and MPs who only look after their constituents. Indeed, the Speaker of the House could himself be considered an altogether different, third type of MP in the current set up.

I hope to publish a more detailed analysis and investigation into reform of the House of Commons soon.

The Casual Way to Discuss Movies

Fatty Bryan and the Procrastinauts

A society dedicated to promoting awareness of the continuing importance of the 92 historic (or traditional) Counties of the United Kingdom.