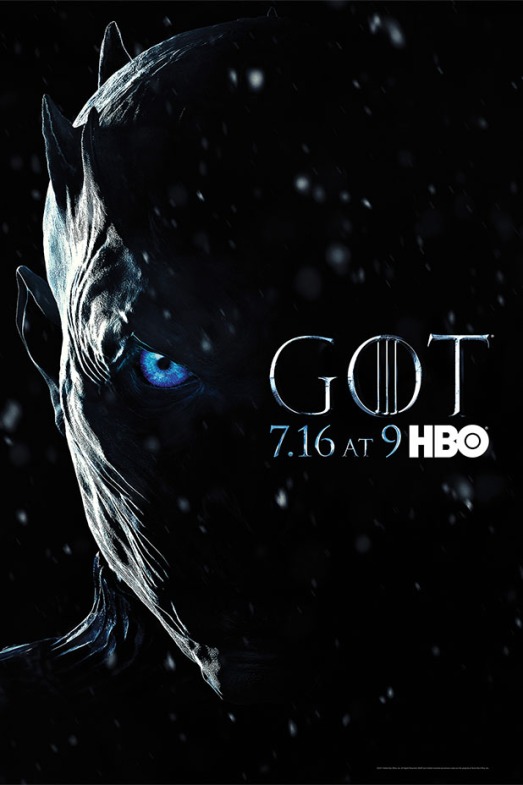 check out my film, TV, and Netflix blog at
https://filmmovietvblog.wordpress.com/

Episode 3 was the best of Season 7 so far. Not quite good enough to be a five star smash, but more exciting than eps 1 and 2. It’s entitled “The Queen’s Justice”, but which Queen? This was definitely an episode where powerful women had their say, shall we say. Indeed, the trend is continued whereby we are left in no doubt that the most powerful characters in Westeros are all women; perhaps a ploy from the writers to distract from the ample amount of bewbs present in the early series.

Cersei showed, once again, what a sadistic and calculating woman she can be. Daenerys is definitely starting to display more of that distinctly regal side. Somebody dies — but not before delivering a satisfying piece of revenge. There’s some top quality military outwitting going on. And, unfortunately, the most boring storyline of all made a showing: Bran, of three-eyed raven fame, has turned up spouting yet more gibberish; this plot thread better have a satisfying resolution.

I’m loving how the series is now zipping along. Now that most of the characters are dead, and the rest have all mostly hooked up, everything is happening in a handful of locations. It’s really starting to gear up for the great finale.